‍Scroll down to hear samples and purchase the CD!! Or, purchase ”Live at Yoshi’s ‘94” digitally (MP3) here

Trumpeter, multi-instrumentalist and composer Peck Allmond has lived in Brooklyn, New York since 1993.

At New England Conservatory he studied classical trumpet with Robert Nagel, and jazz with Fred Hersh, John McNeil, and Roswell Rudd. He has also studied with Charlie Haden, Dave Holland, and Steve Coleman. He has a BA in Music from UC Santa Cruz.

In New York City, Peck leads and composes for his own band, the Peck Allmond Group. In addition, he is an in-demand sideman on numerous instruments: trumpet, saxophones, flute, valve trombone and many other brass and reeds. He also plays kalimba, the African-derived thumb piano, to which he brings an unusual degree of virtuosity.

The San Francisco Examiner: Peck is “...a magnificent trumpeter—and a forceful, post-bop modern saxophonist. The music he writes for his group is conceptually brilliant and marvelously played.”

Peck was the Traveling Trumpet Clinician for the Monterey Jazz Festival 2005-2017, and since September 2017 has been a woodwind instructor for Jazz at Lincoln Center. He teaches extensively at the New York Jazz Academy, and privately in the New York City area. 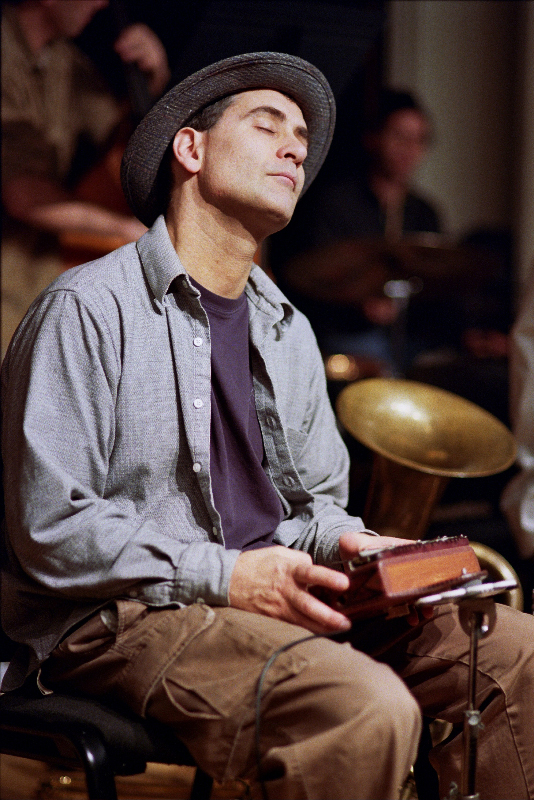 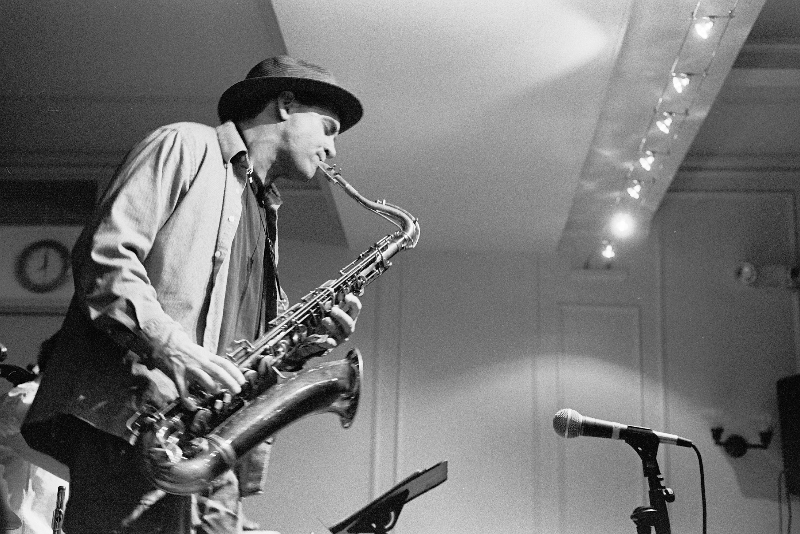 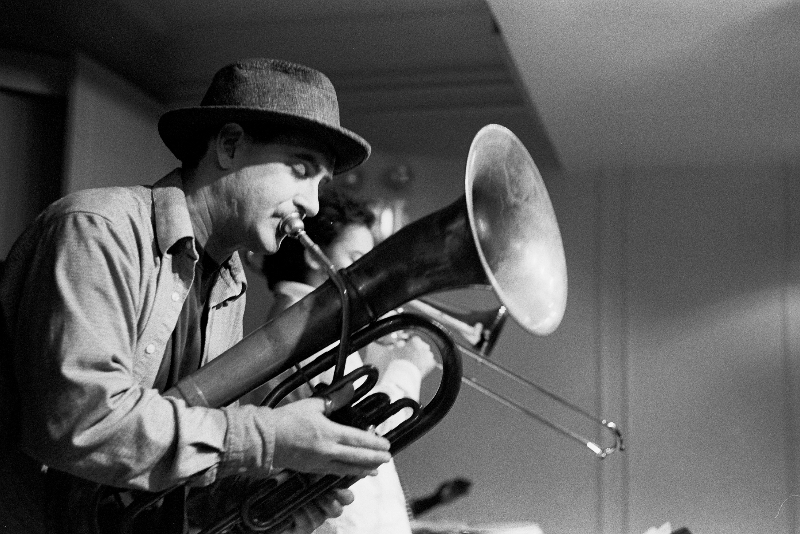 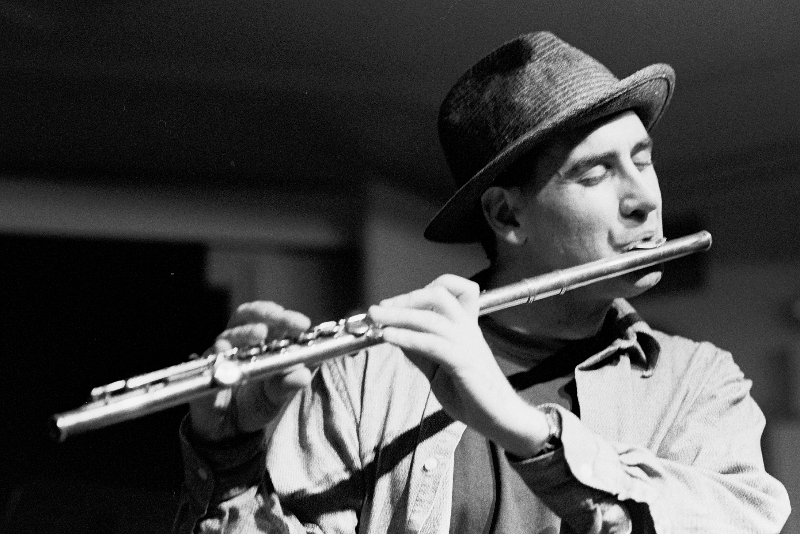 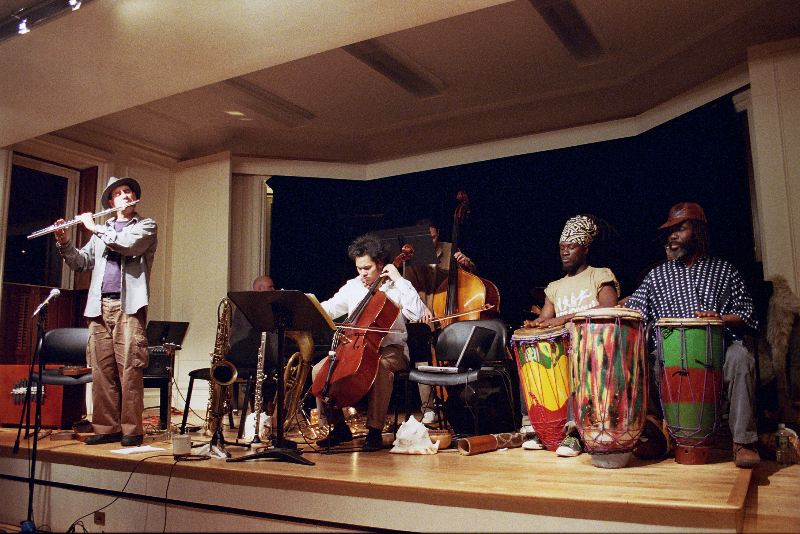